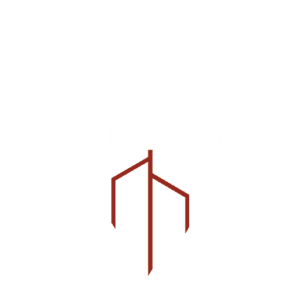 The society that separates its scholars from its warriors will have its thinking done by cowards and its fighting done by fools. 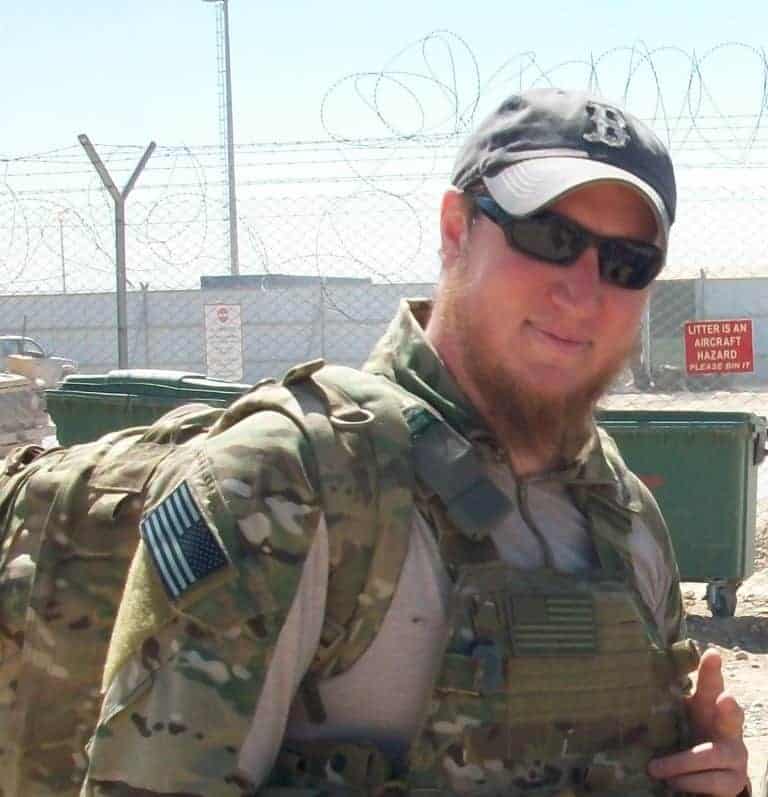 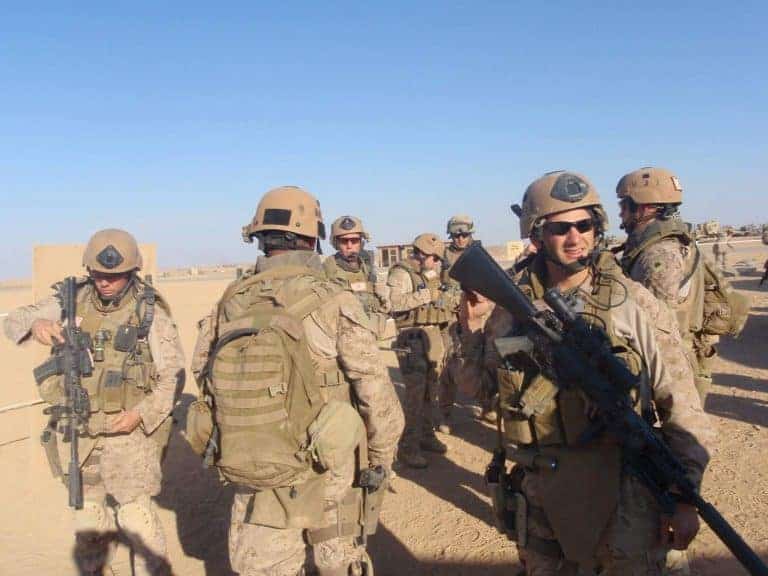 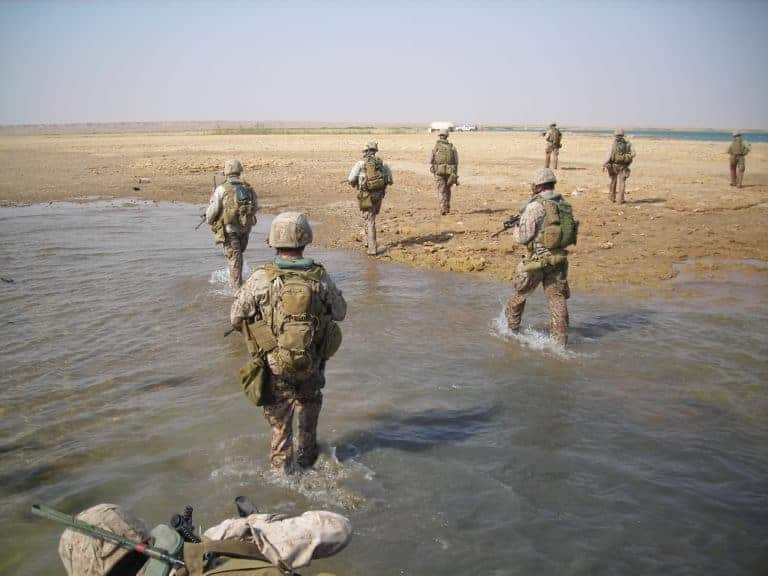 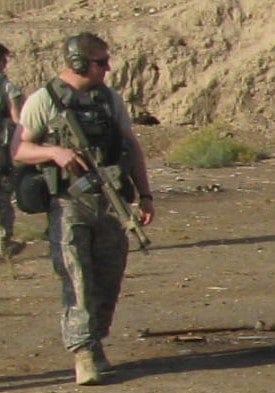 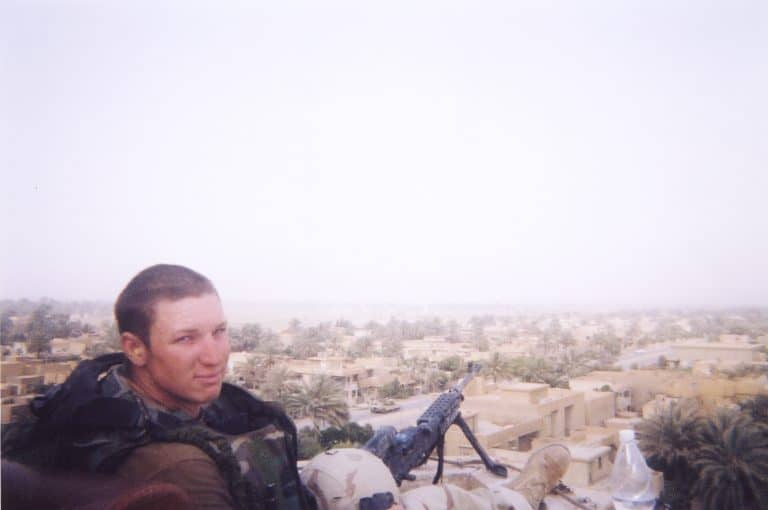 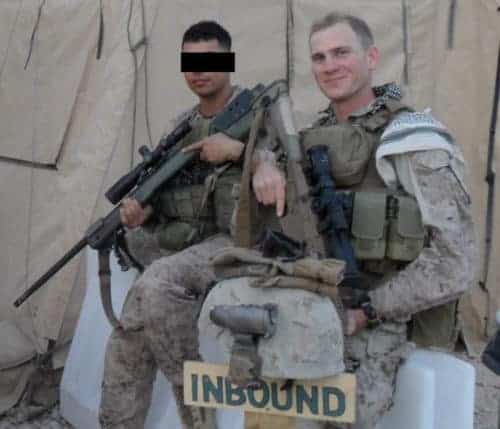 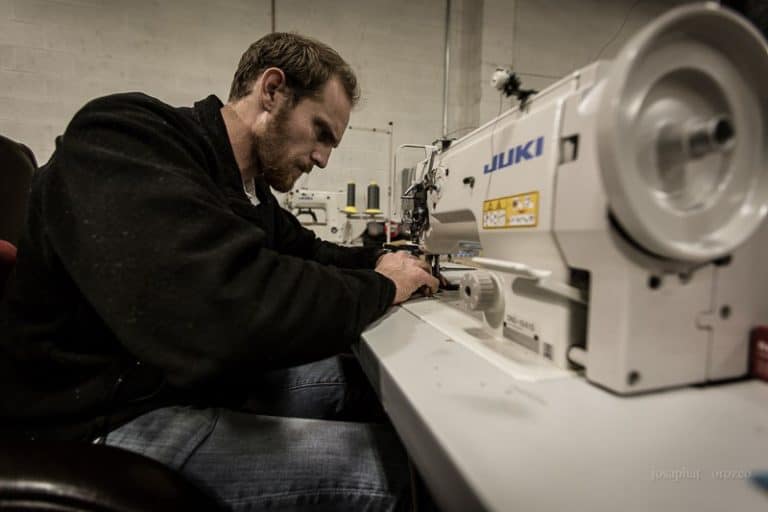 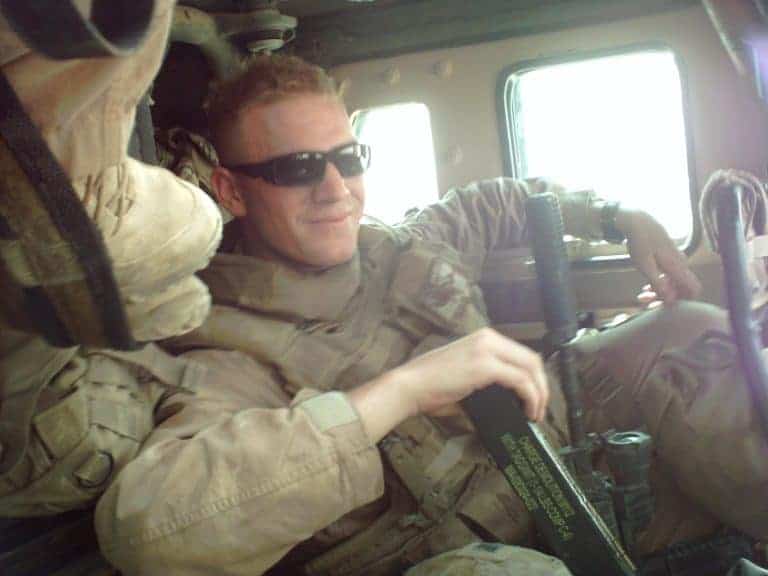 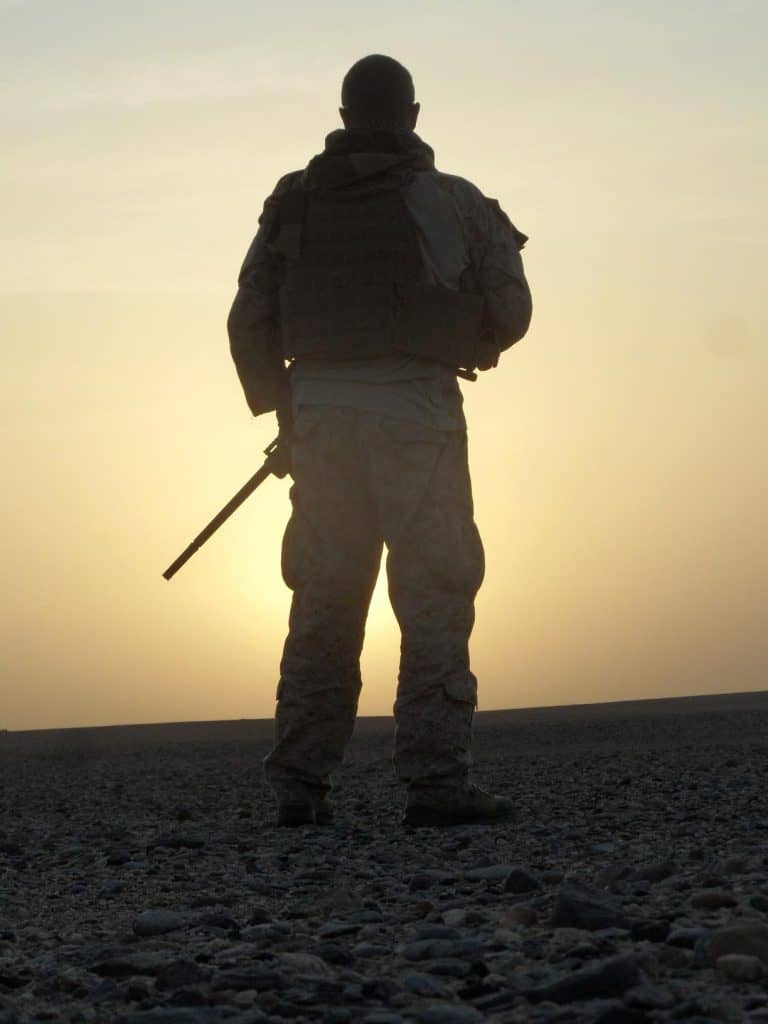 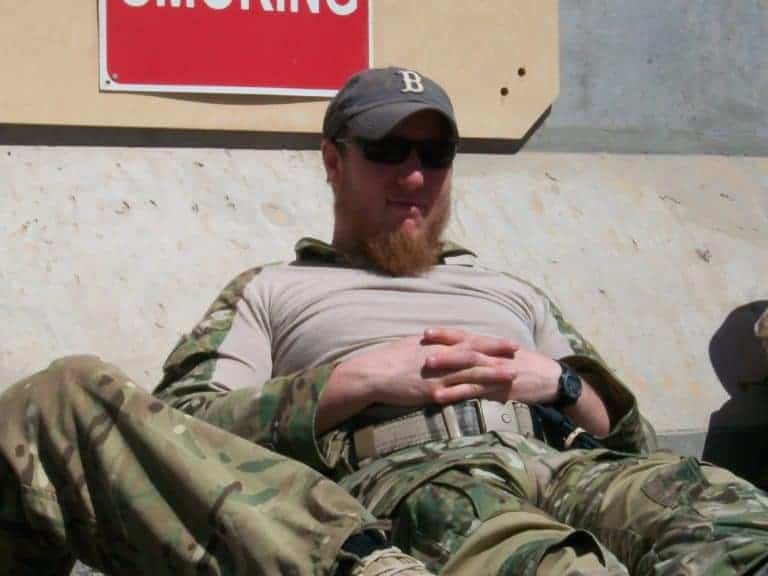 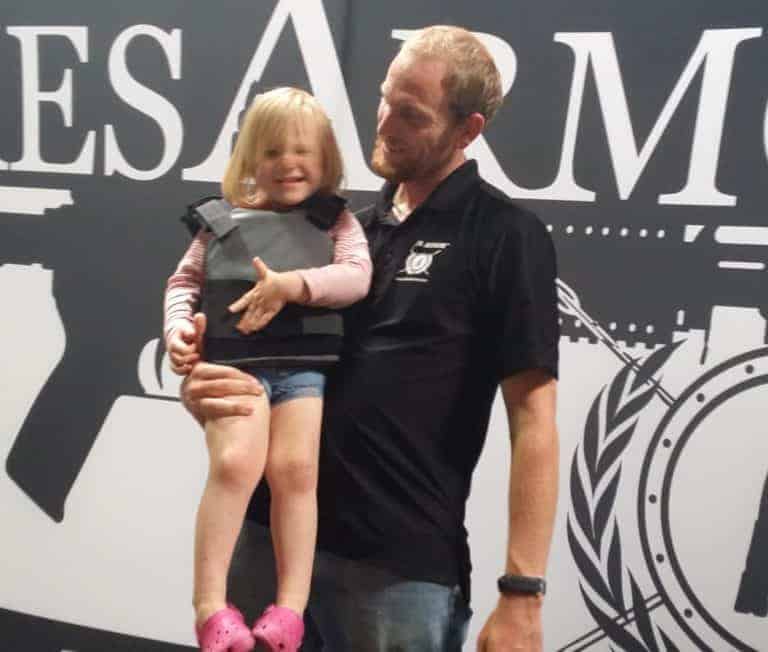 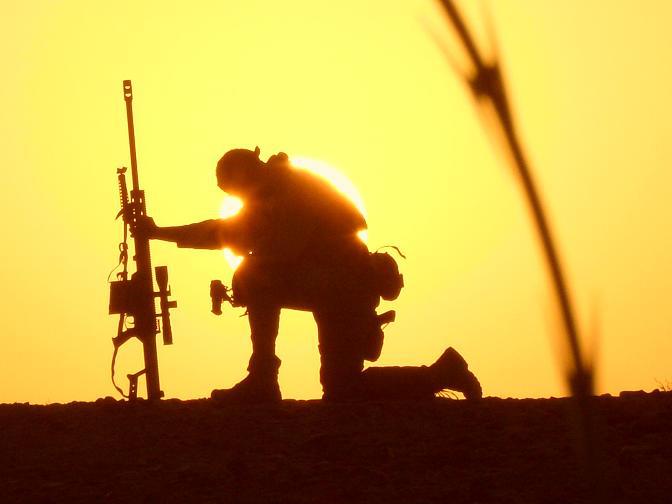 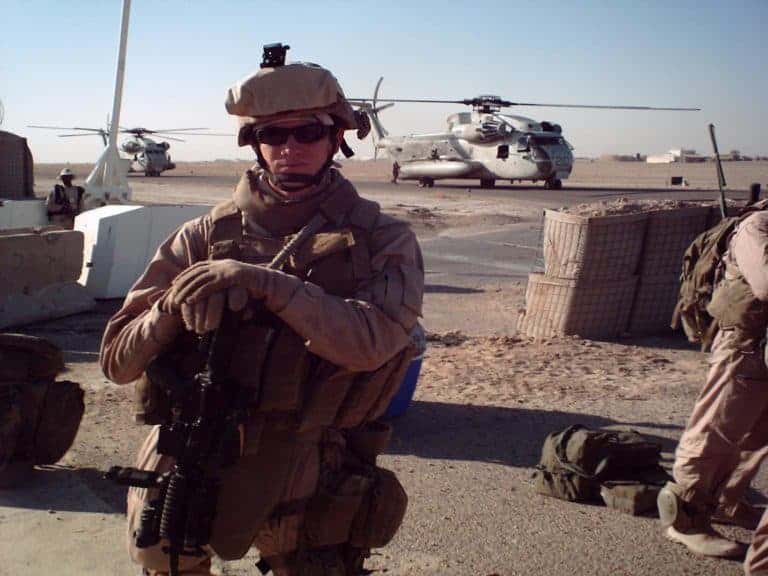 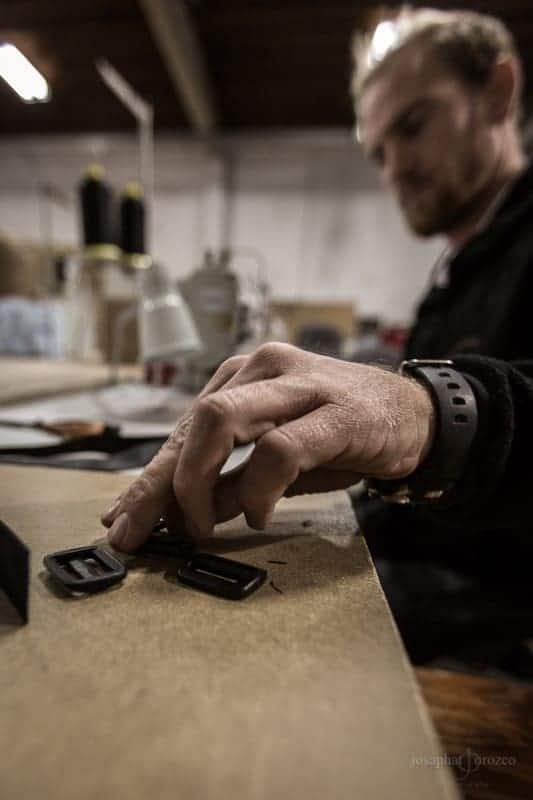 Owners Jonathan and Nick are dedicated to providing ergonomic, innovative, and streamlined solutions to War-fighters, Law Enforcement, and Responsible Armed Citizens to increase battlefield survivability and mission success by solving real world problem sets with products which are made in the USA to the highest standards of quality.

Jonathan first began his career with tactical soft goods at age 8 when his father took him to a leather working workshop and upon completion was given a bag of leather scraps which he began making sheathes and holsters for him self and friends.  This grew in high school to using his mothers sewing machine to make paintball pod pouches, pads and other paintball accessories.   Also while in high school Jon gained experience in civil engineering while building a 45 foot bridge for his Eagle Scout project. He also learned about mechanical engineering and manufacturing during a work study program at a machine shop that made DoD products.

After graduation he joined the USMC and earned the MOSs 0311 Rifleman, 0321 Recon Marine, 0323 Para and 0317 Scout Sniper with heavy training in combat medicine and Joint Fire Observation.  During preparation for Scout Sniper School Jon brought his personal sewing machine to the barracks to make his ghillie suit and after enduring a week of the expected jeering, he and his sewing machine became respected for their in-barracks repairs, gear modifications, and innovation.  Jon did 2 tours to Iraq with 1st Recon Bn, B Co spent several months as a point-man in 1st Force Co. and spent his last few months of active duty as an instructor at Division Schools Pre-Scout Sniper Course where he met the founders of Ares Armor.  After getting out Jon did some piece work sewing for Ares Armor before joining the Marine Reserves 1/23 Scout Sniper Plt. and doing One last deployment to Afghanistan in 2011.

Upon return to the US Jon was hired full time by Ares Armor to sew custom orders for the Marines, LEOs, and competitive shooters in and near Camp Pendleton.  He quickly grew from custom sewer, to Chief of Textile Manufacturing, and after the Sandyhook market crisis he moved to the position of President of Ares Armor assisting Dimitri, then CEO, in keeping the company out of bankruptcy while satisfying an enormous back order.  Once stability was achieved he requested to step down to  VP of Manufacturing Science  and Technologies Development so that he could focus on new product development and overseeing manufacturing which had grown from textiles to including, metal goods, thermo-form plastics, and injection molding.

After several months under the new ownership Jonathan left the company due to a disagreement of the treatment of customers, vendors, and employees by the new owner.  He then moved back to his home town of Cornville, AZ with no plan to get back in to the tactical industry.  But after getting reacquainted with Nick, a childhood friend, and many old customers especially from the Reconnaissance community urging him, Jonathan started up Arbor Arms.

Nick Joined the US Army in 2000 completing Infantry One Station Unit Training, Airborne School and the Ranger Indoctrination Program before being assigned to the 3rd Bn 75th Ranger Regt about a year prior to 9/11. Shortly after 9/11 as a member of 3/75 Rgr BN he participated in a combat deployment to Afghanistan in support of Operation Enduring Freedom including a combat jump. In 2002 he participated in the build up for the invasion of Iraq, Operation Desert Spring. Always having modified his own and his peer’s gear he began doing so with more depth, improving and modifying equipment to bridge shortcomings he perceived or addressing his fellow soldier’s requests for changes.

During the buildup for the invasion of Iraq Nick became known for modifications and repairs to the point where his company 1SG considered his sewing machine Company equipment and shipped it as such. Following Operation Desert Spring he participated in the Invasion of Iraq in the line as part of the spearhead fighting from Kuwait to Baghdad. Late in 2004 he left active duty transferring to the Inactive Ready Reserve until 2008. In 2008 Nick joined the US Army Reserve as a member of the Intelligence community, deploying to Iraq in 2010-11 under Operation Iraqi Freedom and then Operation New Dawn. Upon returning to the US he became a defense contractor working for the Joint IED Defeat organization as a Sensitive Activities Integrator, deploying to Helmand Province Afghanistan in that capacity and in support of the USMC in RC SW.

After returning to CONUS he moved back to his home town of Cornville Arizona and began working toward building a company to try and take innovative ideas from the drawing board to the battlefield, This time focusing on wholly new products instead of modifying existing equipment.  In late 2014 Nick  became reacquainted with Jonathan and realizing they had similar goals they decided to form Arbor Arms Manufacturing to create solutions to real world problems and support their brothers in arms still in the fight.

We love hearing from you, send your questions, comments, or just say hey!

Let us know what issues you ran into. Important information is which page or section and the trouble you experienced. Thank you for helping to make our site better!